But this Box is nonfree and uses DRM

Yes, I know, but this is a dedicated machine I use only for exactly these tasks. I use free software where I can. My phone and my computer run mostly free software (driver or BIOS blobs are sadly a thing though).

I have an Xbox Series S with my own little neat customizations added to it like a purple accent color (purple is one of my favourite colors). 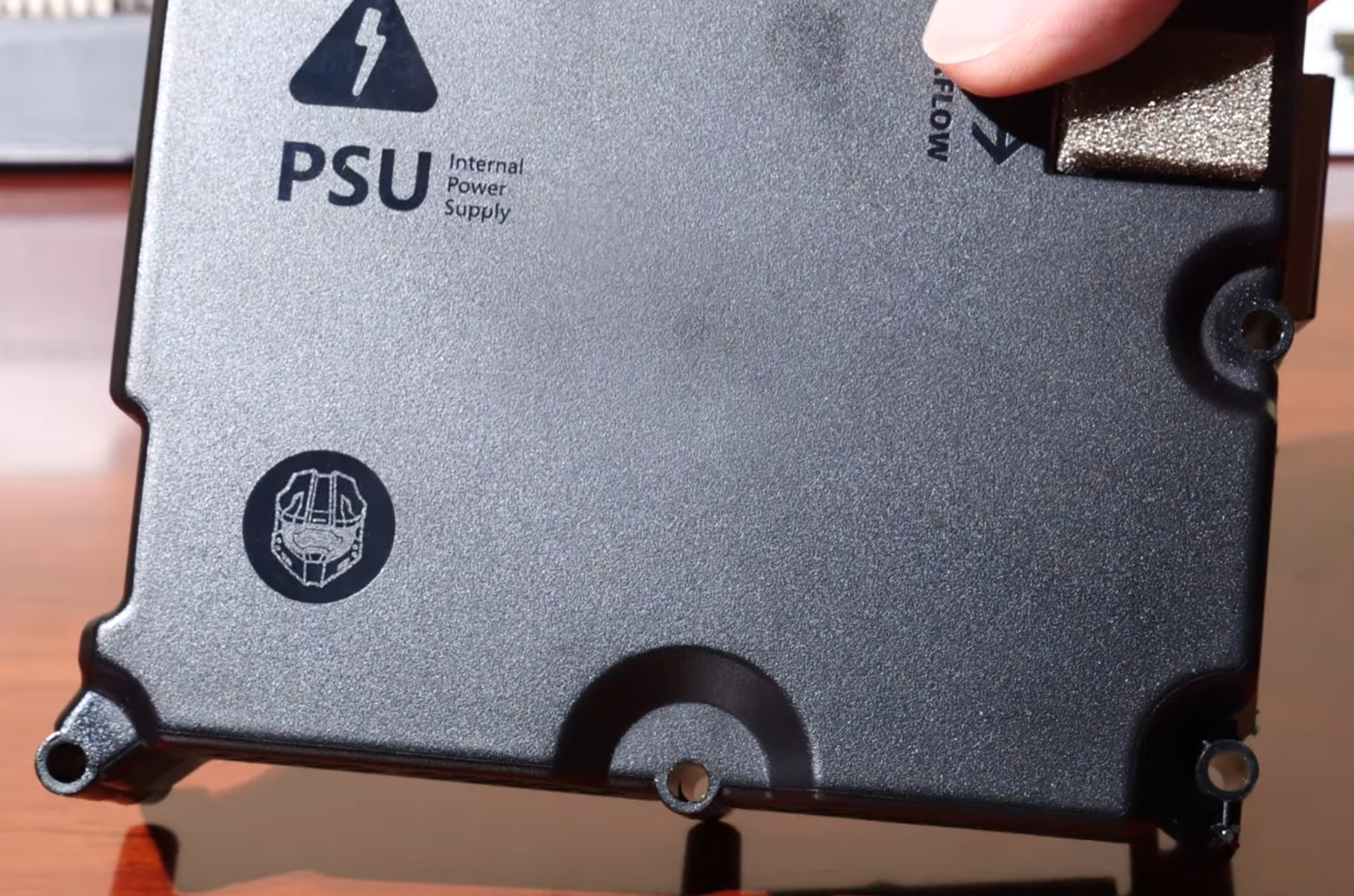 The Xbox PSU has a little Master Chief engraved into it. Neat detail! 👍

I’m currently working on getting a Gigabit internet connection running in my home while at the same time waiting for xCloud on consoles being released in Holiday 2021. This is great, because then I don’t have to store all my games on my Xbox’s SSD all the time and save some space with games I play with friends only.