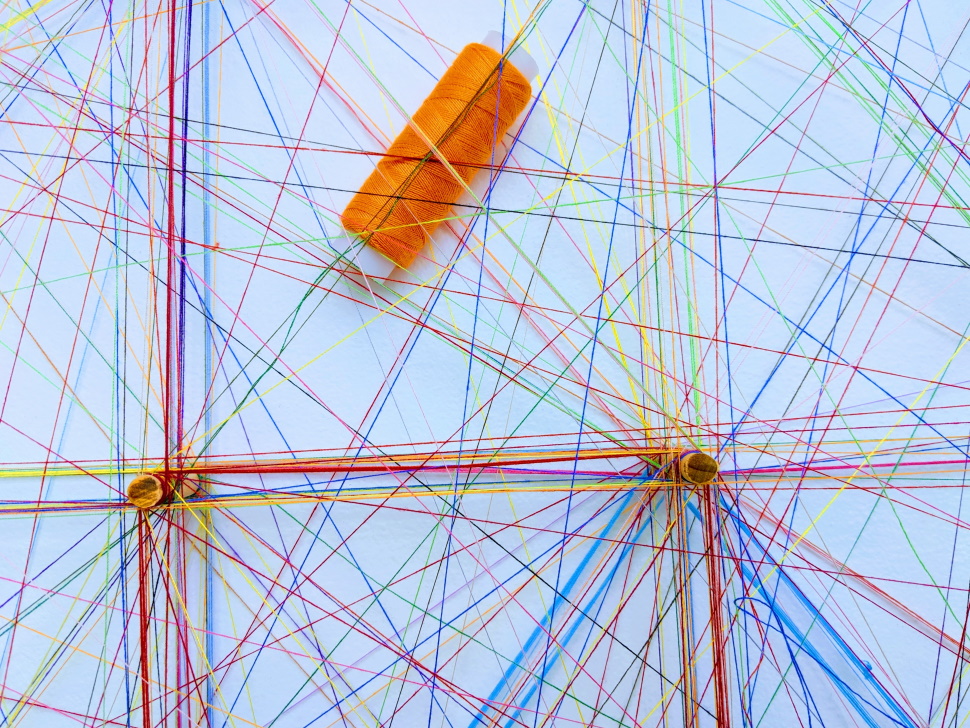 I have been a fediverse user pretty much almost since around when Google+ and Diaspora were a thing. What I liked about Diaspora specifically was that it was easy for me to reach people that have similar interests as me like anime, tech and music. My biggest interest in the fediverse was the open and diverse nature of the network, because unlike traditional social networks it gave me a reason to dig deeper into maintaining my own server which I did when I began hosting a Mastodon in April 2018. Also it was open-source and decentralized and gave me a lot of freedoms in terms of customizability.

If you know me a little longer you know how much I love customizing things (which might be the reason why I enjoy games like Minecraft or Sims so much, but that’ll be for another blog post). Also what about the people? A social network is worth nothing without users and that’s what is the driving motivation why I like the fediverse so much, because if I wanted to have my own social network I don’t have to start from scratch and can base on an existing network. As you can see the fediverse is a cool thing and I hope more and more websites use ActivityPub (especially Twitter) so others and me can follow people over there.