After Effects alternative? Blender!
GNOME for example uses it to create their 2D info graphic animations and AFAIK you can also add effects (which After Effects is all about)

Anti-cheat, I must say yes..that’s a thing, but that’s anti-competitive behaviour from Windows developers. Some developers even check and block Wine!

LibreOffice is a great office suite, it has everything I need and I even wrote my college papers on it. Works great!

CAD software is a whole different story and I hope there will be some good programs to do it right, same for very specialized Windows software for let’s say big machines.

These are just Windows/Linux side-by-side…but the end-goal of Linux is not growing bigger, it’s just to have a perfectly capable operating system for most people next to the proprietary walled gardens we already have for decades now. I think where Linux can shine is 1) everywhere else, but not on the desktop 2) the average grandma user that just wants to write them e-mails and surf “The Internet”.

Sure Linux has its advantages, but if we want to help it to grow we should get all the rather inexperienced people onto the boat and then laugh about hardcore Windows gamers then. But again: Linux’s end goal is not to grow bigger, it’s just an alternative (or better: a break) from all the garbled mess we have on the desktop.

What am I not liking about Windows?

What am I not liking about Linux? (and yes, it’s not perfect)

TL;DR computers are garbage and society is shit. Linux rocks, but Windows does as well. I would prefer Linux though, because most of the time I spend on a computer is doing actual work and that’s where Linux can shine. 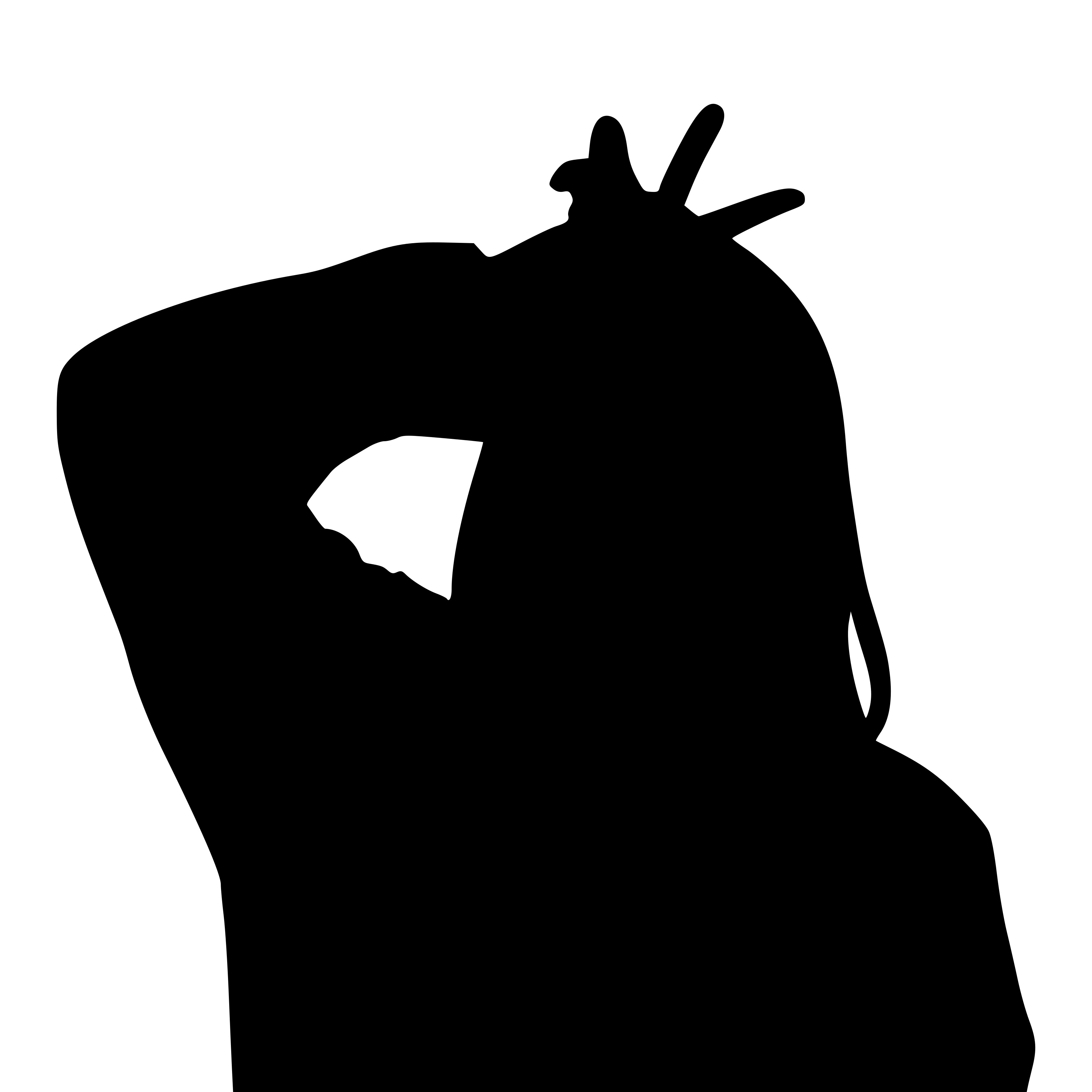